In the Church of Scientology the idea of hats is rather important. Per LRH a hat is defined thusly:

1. On a train, a locomotive engineer and a conductor each wears a different kind of hat. You will notice that various jobs in the society are designated by different hats. From this we get the word hat as a slang term meaning one’s specialized duties. This is one’s hat.

2. The duties of a post. It comes from the fact that jobs are often distinguished by a type of hat as fireman, policeman, conductor, etc. Hence the term hat.

In this powerful course you will learn priceless knowledge like:

My neighbor recently told me that he considered Scientology to be a dangerous cult. Knowing the tech from this course, I immediately stuck my fingers in my ears and repeatedly screamed “BABY RAPER, BABY RAPER, BABY RAPER!!!” at him. Later that night I set his cat on fire and shoved it though his kitty door. The house burned to the ground and the SP was forced to move. Now the neighborhood is entheta-free! E.B.

As an IAS Freedom Medal of Valor winner I can tell you that the data on this course is priceless beyond measure. I mean, man…it’s like…phew…wow…KSW times 1000! T.C.

I recently led a team that mercilessly harassed a heretical squirrel in Texas that was threatening our religion by mocking COB and delivering the tech for free. I can attest that what I learned from this course proved to be invaluable for squirrel busting! J.A.

Some of the recent graduates of the New Miscavige Professional Ass Hat Course: 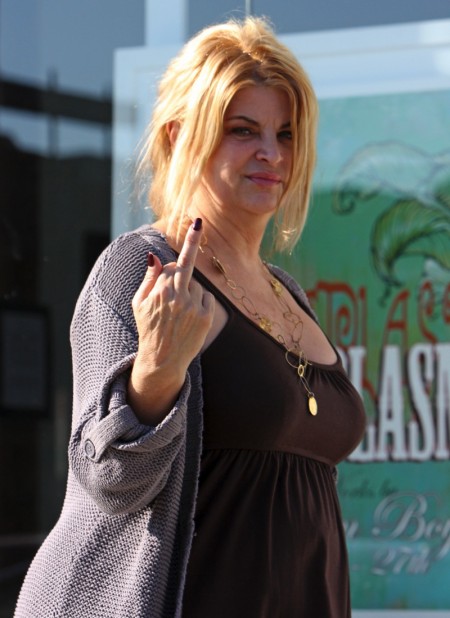 Tom Cruise did the pilot program at Int Base and was personally supervised by BFF Chairman of the Board RTC David Miscavige!

Chairman of the Board RTC and Scientology Leader of Leaders Mr. David “Slappy” Miscavige.

Do The New Miscavige Professional Ass Hat Course At Your Local Org Today!